He obtained his high school leaving certificate at the State Music Conservatory “A. Vivaldi” in Alessandria. His subjects being Piano, Composition, Choral  Music and Choir Director. He graduated and obtained his degree in Musicology  at the Palaeography  and Philology  Music College of Cremona, ( University of Pavia), obtaining  dignity by the press for his own thesis.
He studied as conductor (of orchestra) at the officially recognised Music Institute  “ P. Mascagni” of Livorno.
Medievalist, specialised in modal notation of the Notre Dame of Paris School, publishes studies and is invited as a speaker at the history-musicology conventions.

From 1994  he has been the Director of the National Competition for young pianists “TERZO MUSICA  and Valle Bormida”.

He is already a  teacher at the Conservatory of Music in Alessandria, Milan and also teaches piano at the junior high school “ Bella” in Acqui Terme,  he is also the Music and  Non Verbal  Multimedial Language Professor  at the “C. Balbo” High School in Casale Monferrato  (Alessandria). He has also taught the Piano and composition at the Choral Music School of Acqui Terme where he was also the headmaster for many years. Furthermore, he is the director of the choir of the treble voicesof the Choral city of Acqui Terme since its foundation and co-ordinator of the Territorial Music Laboratory of Acqui Terme.

As a concert artist, he has performed in recitals in Italy and abroad (Switzerland, Iceland, Greenland, Spain, United Kingdom, Marocco, Portugal, U.S.A. ) as soloist, in various formations and with the orchestra. He has many recordings to his name as a composer, an arranger and as a performer.

He has written many soundtracks for Italian film directors, one of the most important being Marco Bellocchio, with whom he has been working since 1999 putting music to his works  in  ambits of “Fare Cinema “ (Making Movies) in Bobbio (Pc), presented at the most prestigious international film festivals ( Turin, Lucern, Milan, Kioto, Salonicco, Rome).

As a director he has recently carried out some work regarding films – taking care of the soundtracks -, receiving awards in numerous national and internationalfilm festivals and broadcast many times on the national television channels. 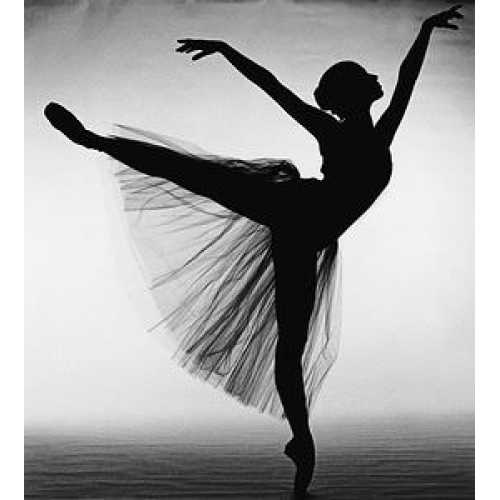 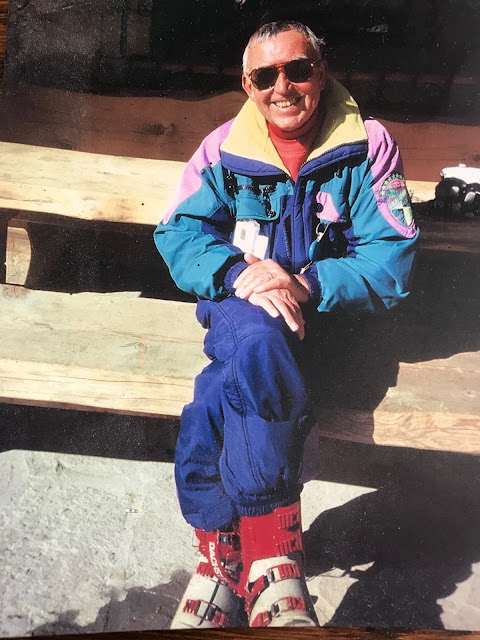 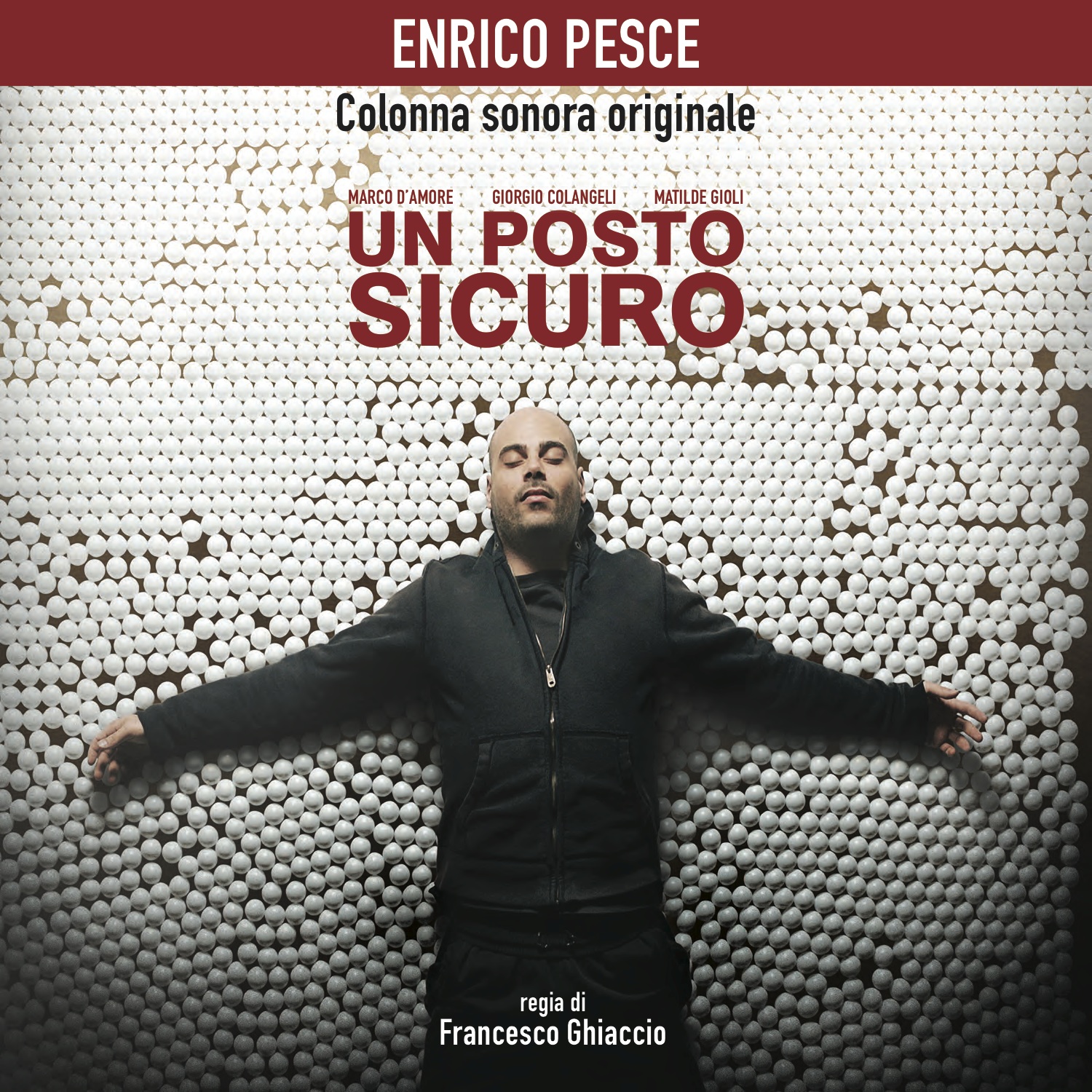 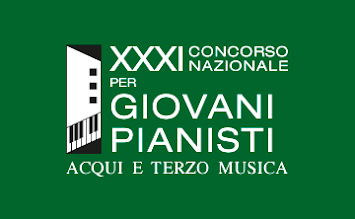 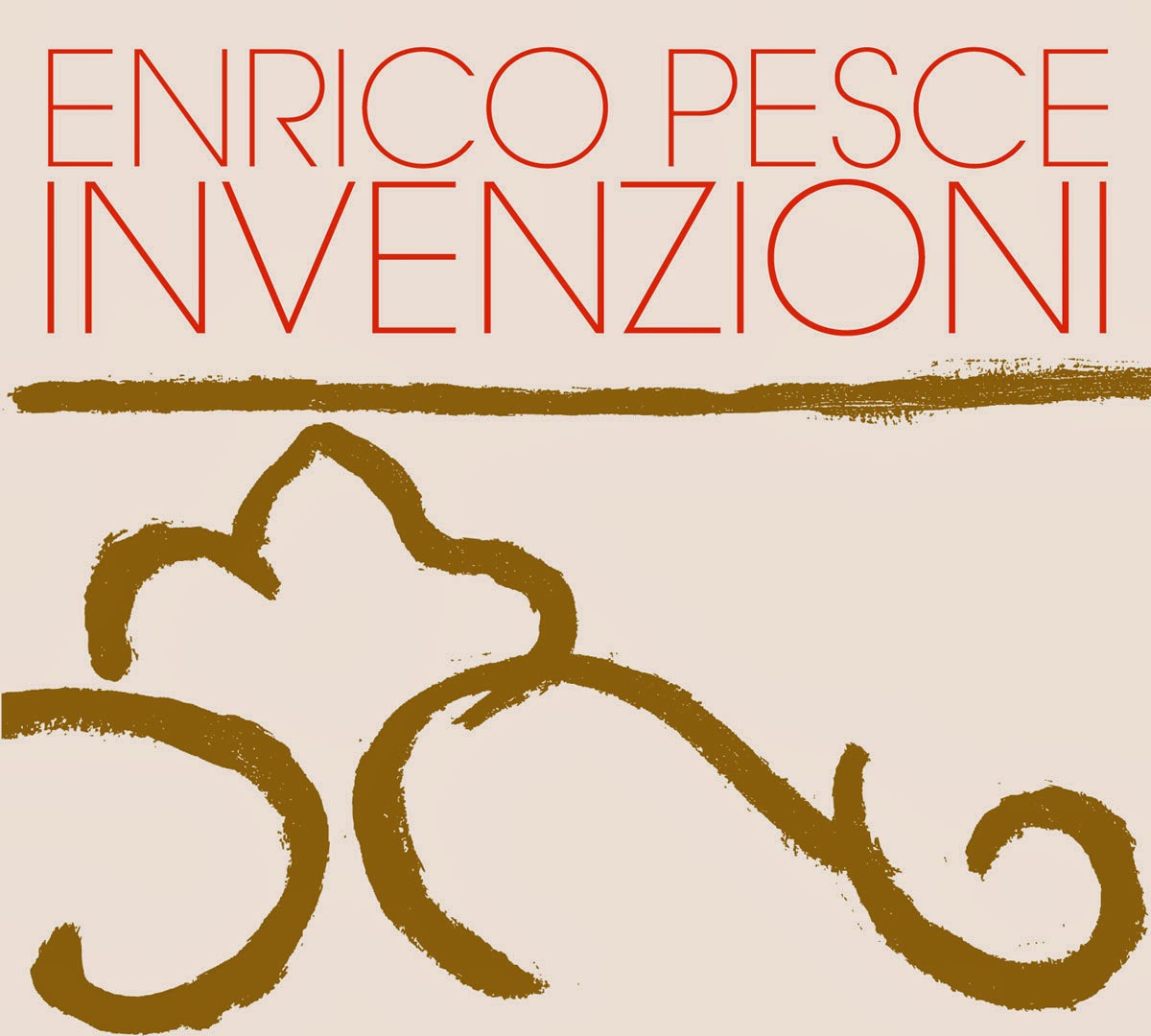 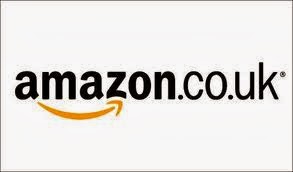 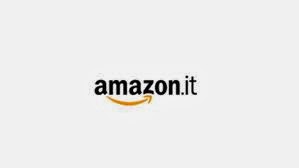 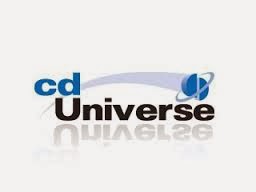